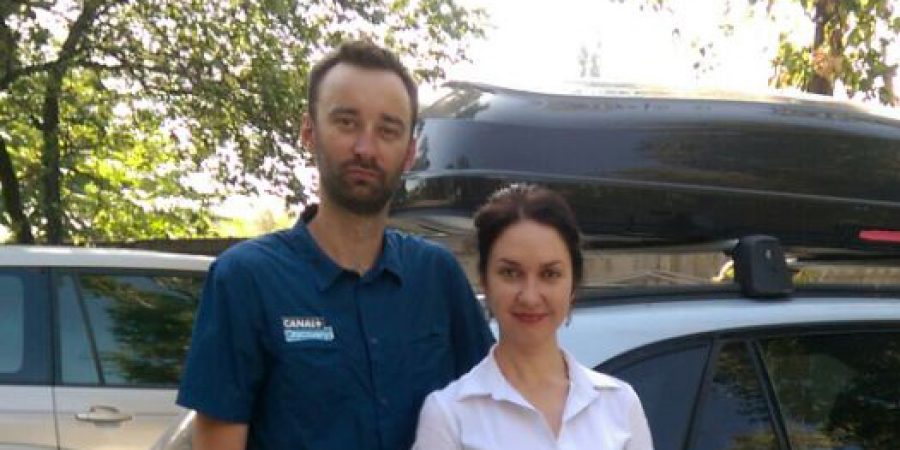 Today we are saying good bye to one of the member of the crew of Discovery Channel +. Meanwhile Andrzej Bargiel  skied from Khan – Tengri Peak. For the record he needs only “Victory”(Peak)!

The Snow Leopard  was a Soviet mountaineering award, given to very experienced climbers. It is still recognised in the Commonwealth of Independent States. To receive this award, a climber must summit all five peaks of 7000m and above located in the former Soviet Union (Lenin, Korzenevskaya, Kommunism, Khan-Tengri and Pobeda peaks).