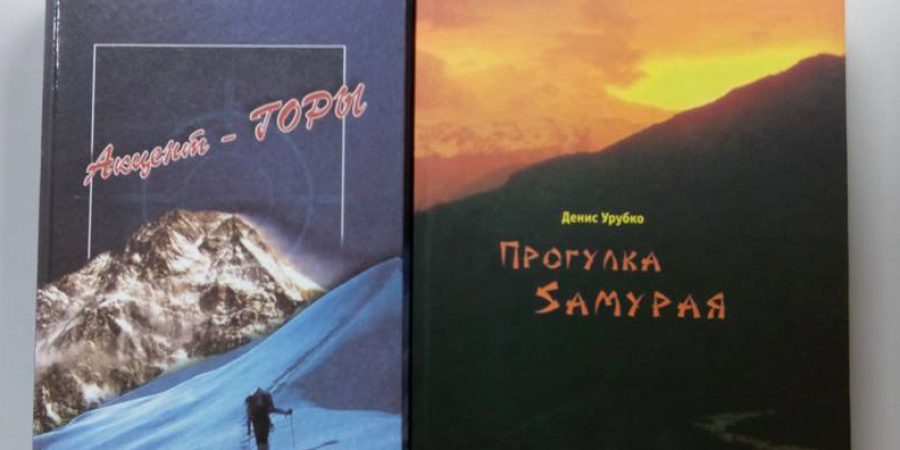 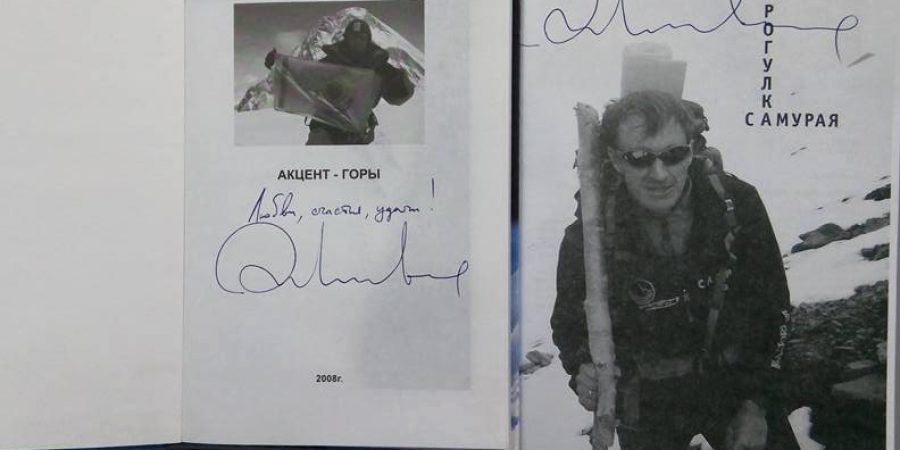 We received new books to our collection in souvenir shop of the hotel “Asia Mountains 1”.

The author is famous alpinist Denis Urubko . He left his autograph in every book.

Available books are “The focus is the Mountains” and “Walk of the Samurai.”

The number of copies is limited.

Denis Urubko is the master of sports in International class, high-altitude climber, multi times champion of the Commonwealth of Independent States(CIS), Kazakhstan and Kyrgyzstan in technical and high altitude winter classes. He has the unofficial alpinists’ title of “Snow Leopard”. Iit’s an award (Russian: “Снежный барс”) was a Soviet mountaineering award, given to very experienced climbers. It is still recognized in the Commonwealth of Independent States. To receive this award, a climber must summit all five peaks of 7000m and above located in the former Soviet Union.

The first mountaineer from the CIS, subdued for 9 years (2000-2009) all 14 eight of the world. All – without the use of oxygen and became the eighth on this indicator in the world. 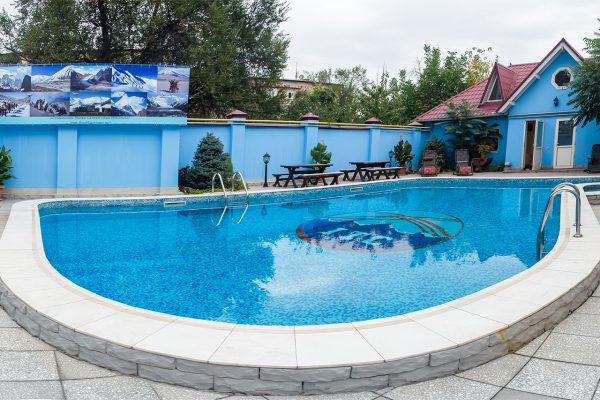 During the warm months is valid an open swimming pool.

It is available to all hotel guests unlimited time for free.

Swimming pool is equipped with a cleaning system. 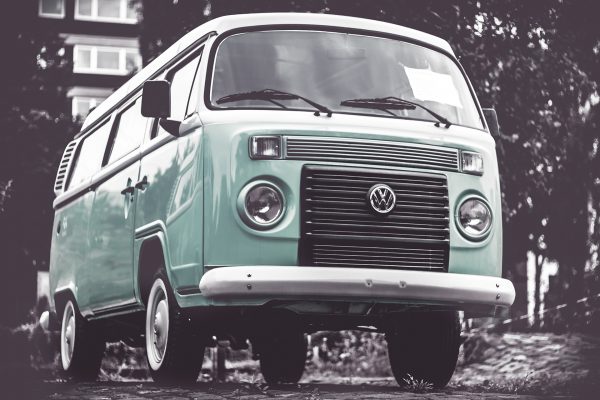 For travelers with their own cars, which are the houses on the wheels as well, we have spacious parking. Travelers may also use all the hotel services which they need. 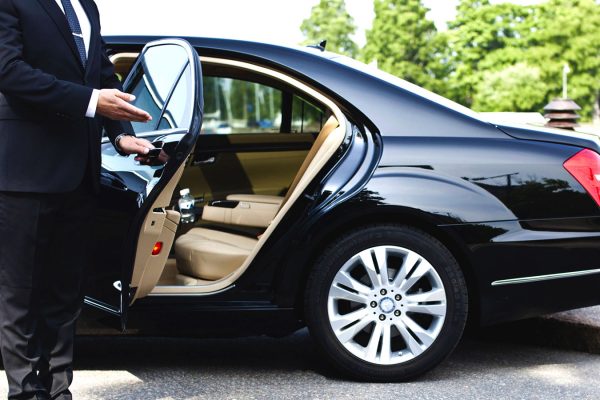 We offer to our guests transfer service.

We may organize transfers from /to the airport and railway station at any time.

Comfortable and safe transfer service will let you save your time.

You may also order a car for trips around the city. 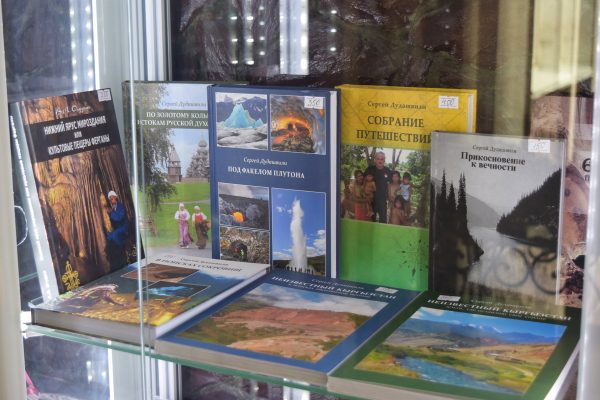 It’s nice to buy souvenirs from the trip for close people.

The hotel “Asia Mountains 1” has a souvenir shop.

You may buy handmade Kyrgyz national souvenirs, CDs with music of the mountains, the books in Russian and English languages, magnets, T-shirts. 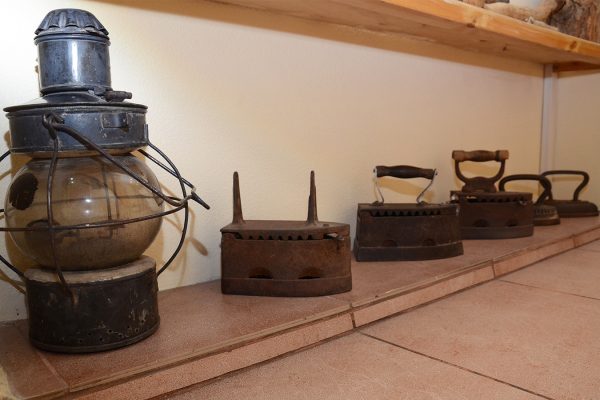 Mini-museum on the hotel “Asia Mountains 1” is an exhibition of minerals, historical artifacts, coins, antique things.

Antiques, which were once a part of people’s everyday life won’t leave anyone indifferent.

Minerals will charm their color palette.

In the courtyard of the hotel you can find clay pots, Buddhist stone slabs and you will enjoy the landscape design. 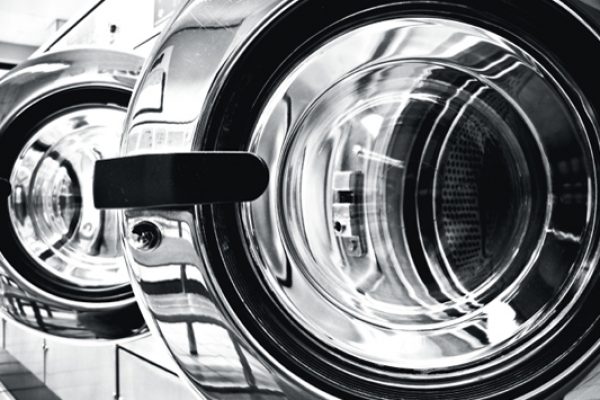 It’s available automatic gentle washing and drying for guests of the Hotel. 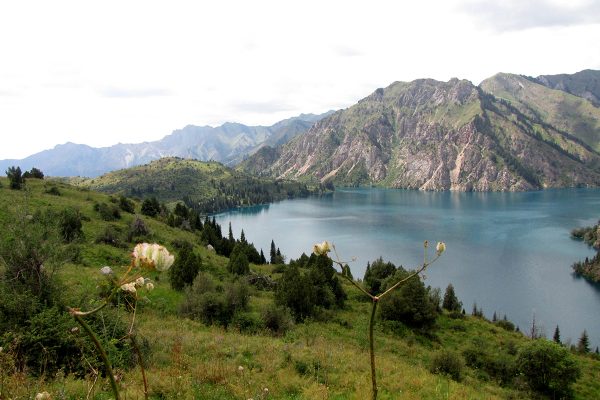 Do you want to see nature of Kyrgyzstan?

We can offer you to organize a one-day, multi-days tours in Kyrgyzstan and beyond.

Managers of tour agency “Asia Mountains” will help you to determine the direction and organize a trip to the most beautiful places of Kyrgyzstan.